Early Voting started last week and I wrote about why you should vote for Beto O’Rourke, Lloyd Doggett and other Democrats if you want to help them fight for animal welfare laws, early voting ends this Friday, November 2. This map shows current wait times. The Election is Tuesday, November 6. 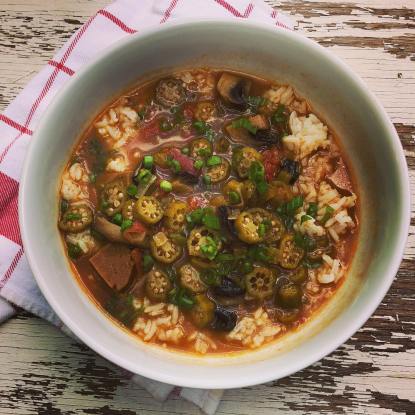 Franny’s Southern Comfort Food, an all-Vegan trailer from one of the chef’s behind the Great Y’all opened up on North Loop in the same trailer park as Bistro Vonish and Zucchini Kill. They will be serving Creole and southern comfort food.

Citizen Eatery went from vegetarian to ALL VEGAN FOREVER thanks to a campaign from the Planted Team.

Ni-Komé at the fareground has vegan rolls, edamame, seaweed salad, and from what I’ve heard, a mediocre vegan ramen.

Easy tiger in the fareground and at their location on East 6th serves a house made vegan sausage but not the bun.

Schaller’s Stube Sausage Bar at 102 1/2 W 3rd St trailer has the beyond sausage.

Pint house pizza on South Lamar has daiya vegan cheese as of October 18. I think it’s only at the South Lamar location for now.

Thanks to everyone for sending me tips! If you have one, go ahead and leave it in the comments or message me Lazy Smurf’s FB page or on Twitter.