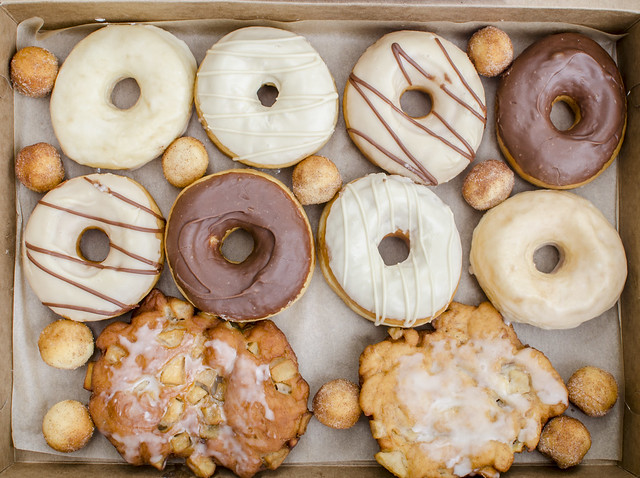 1 thought on “REJOICE! Red Rabbit Doughnuts have become Wheatsville Doughnuts & they are better than ever!”