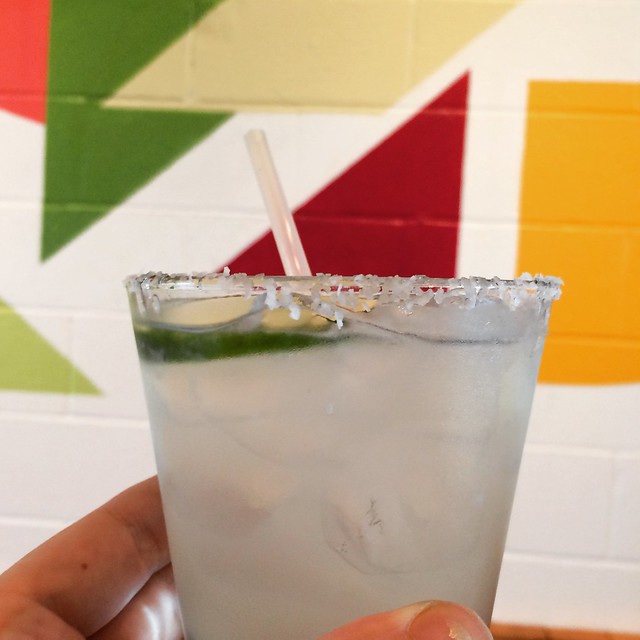 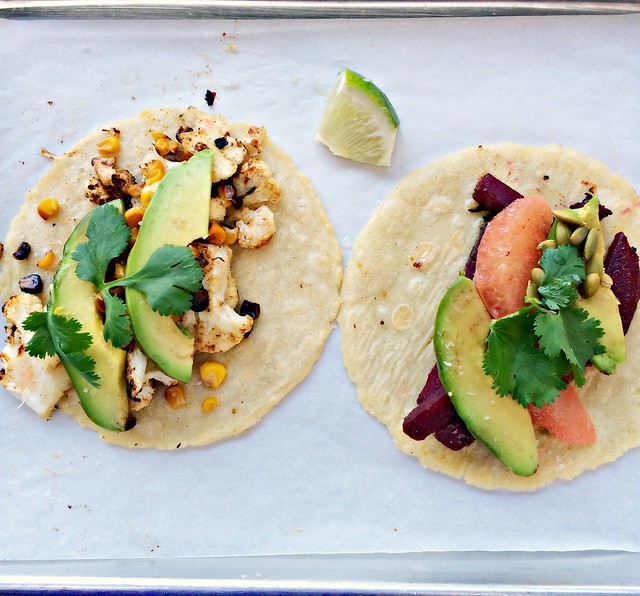 2 thoughts on “Fork and Taco – Vegan Tacos in North Austin”