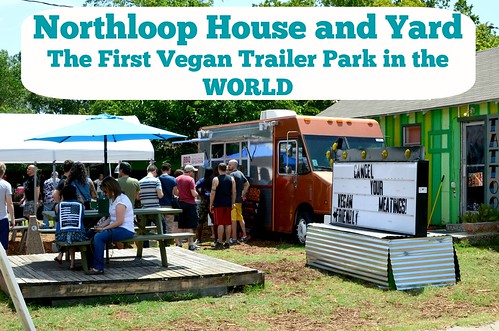 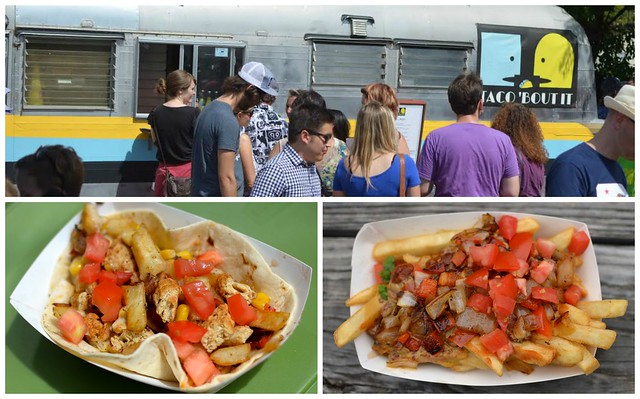 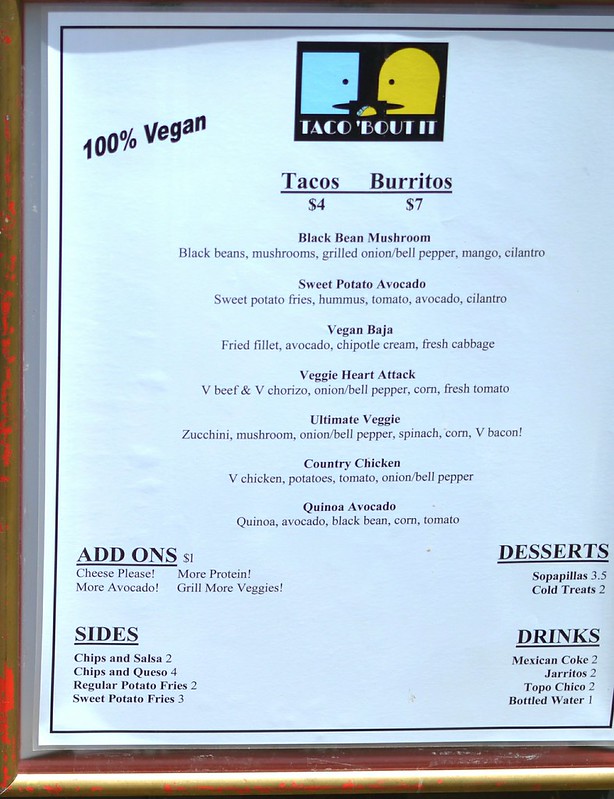 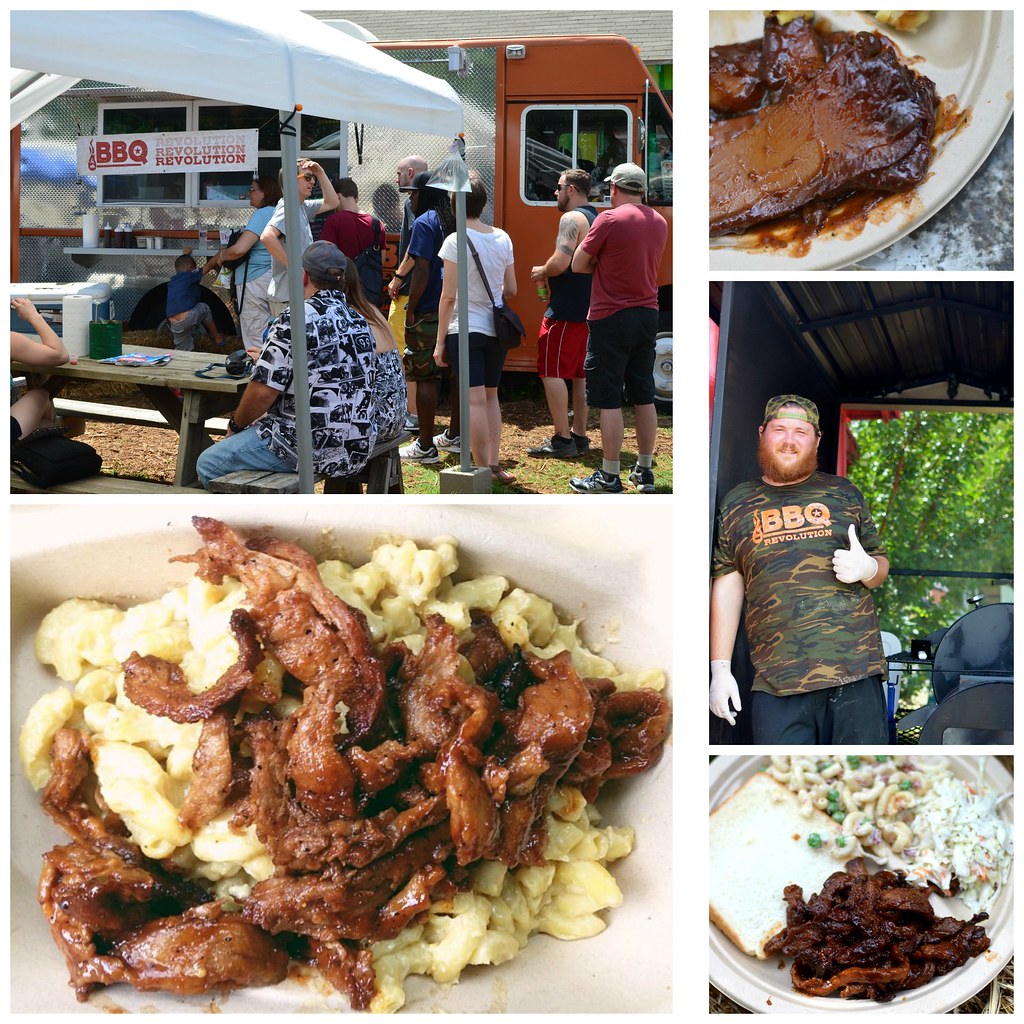 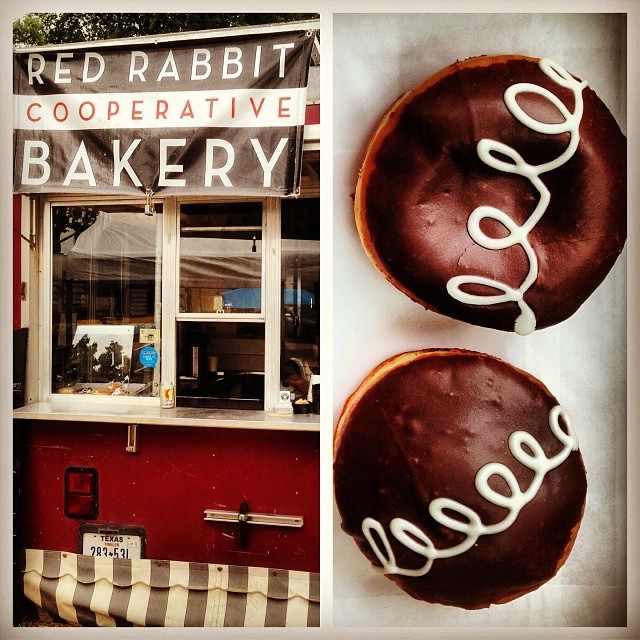 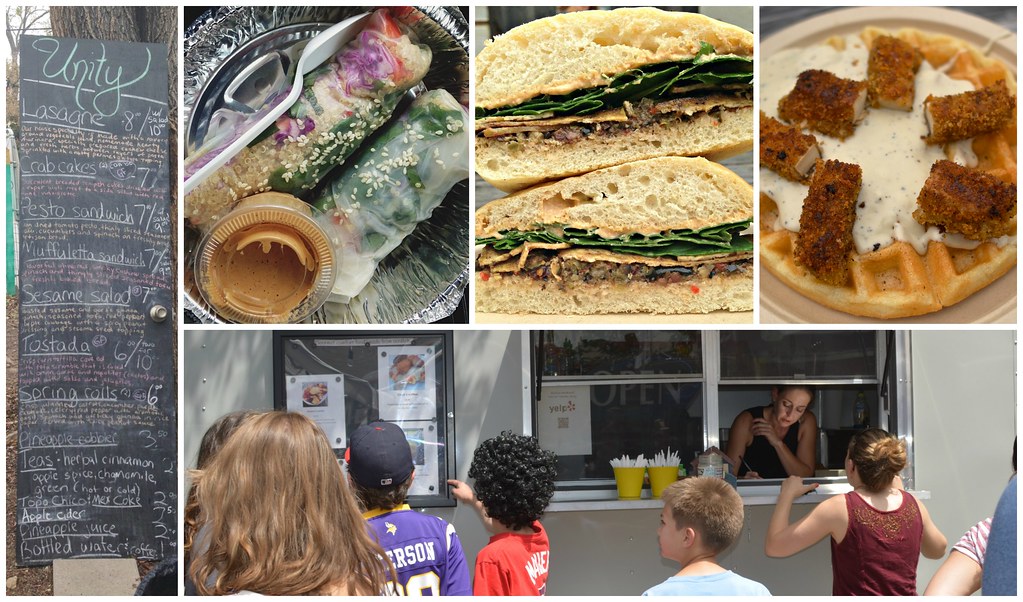 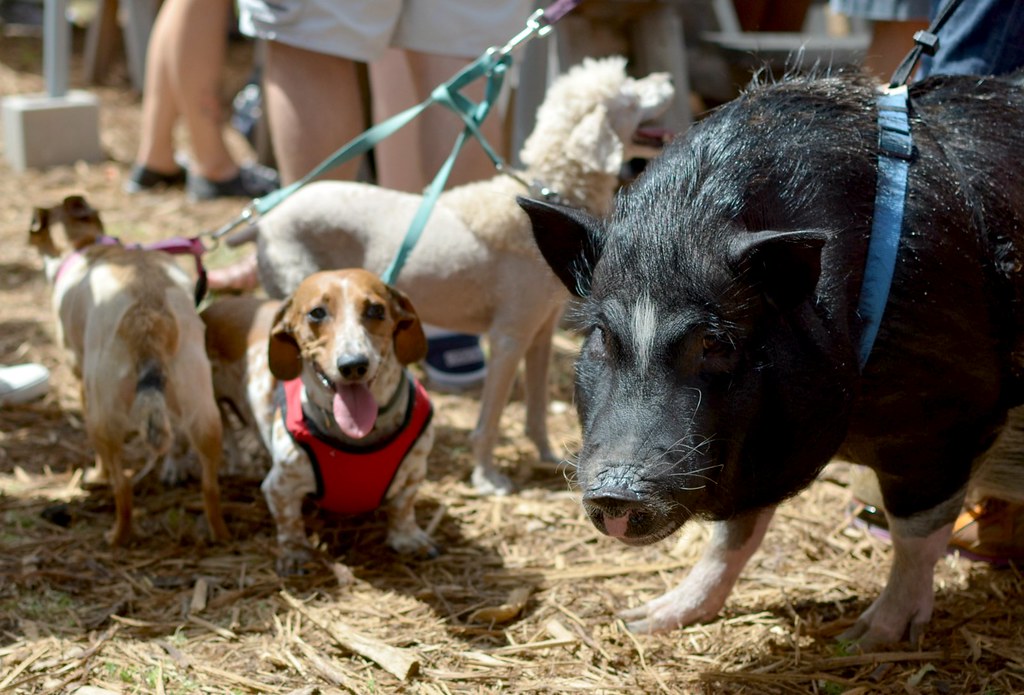 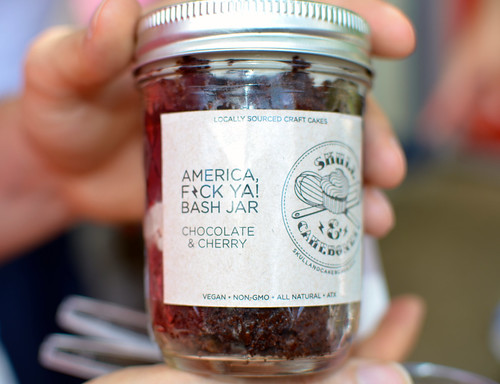 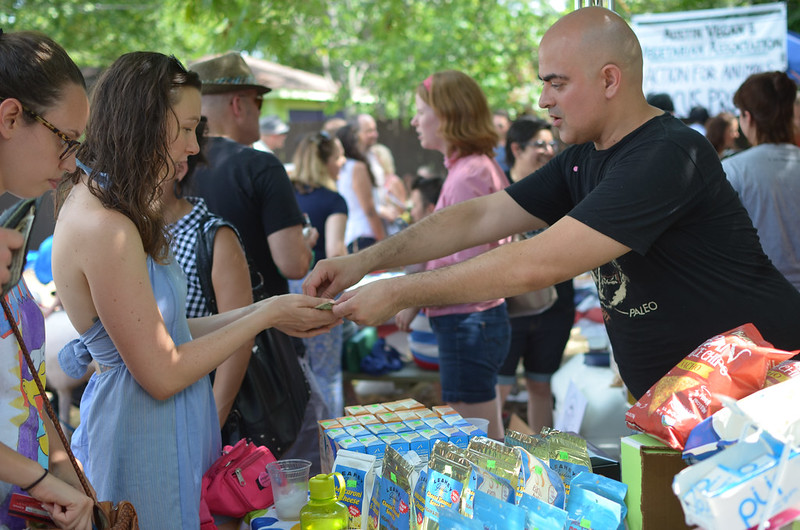 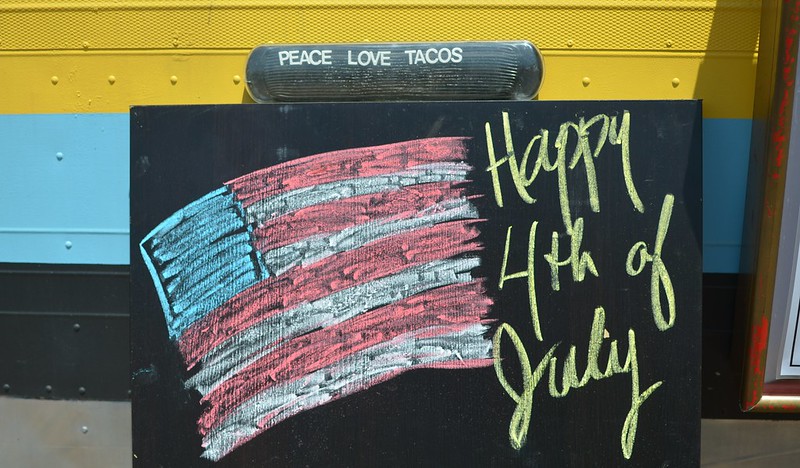 15 thoughts on ““Taco ‘Bout It” goes all vegan & creates the first vegan trailer park in the world!”