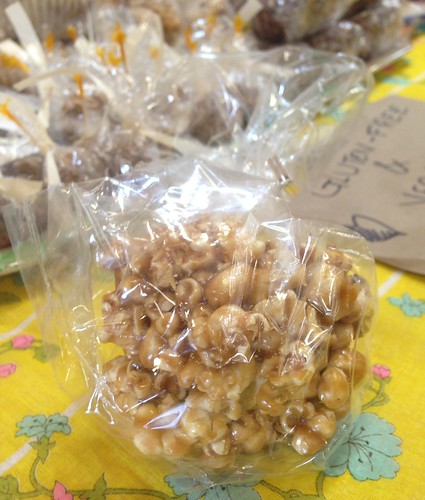 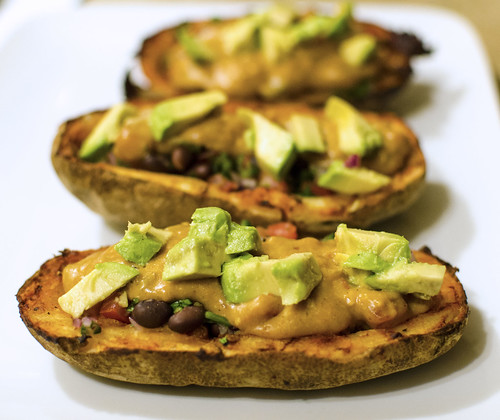 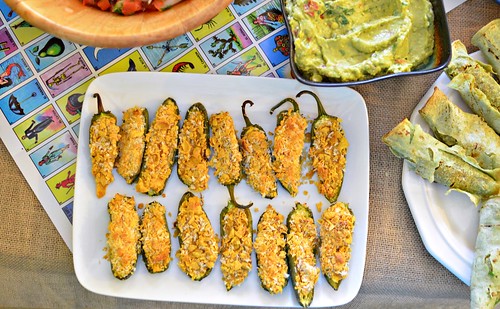 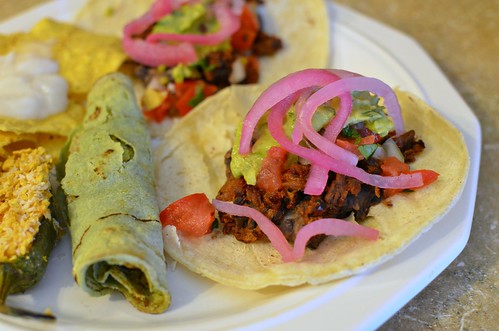 45 thoughts on “GIVEAWAY and review for Vegan Finger Foods”