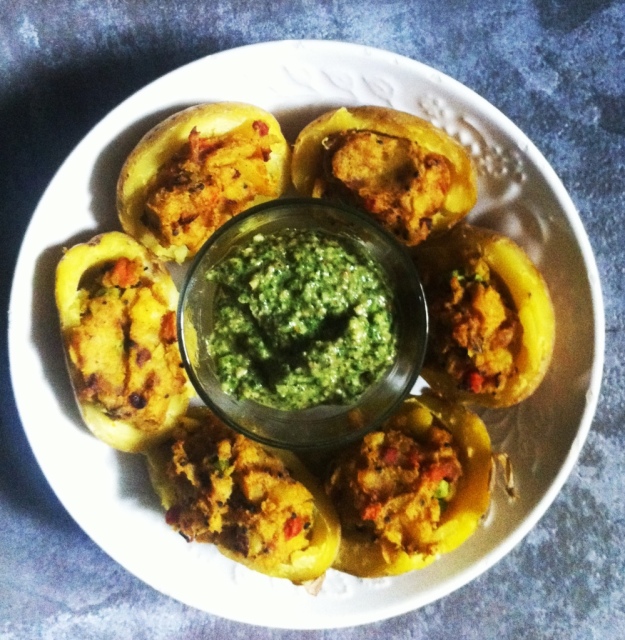 So today I got out of bed and went to weigh myself on the wii. It wouldn’t turn on cause I guess it’s broken now.

I was in a rush cause I was taking the dogs to the beagle brigade but I was all out of coffee so I went to look up a drive-thru Starbucks on the way but the Internet wasn’t working.

So I got the dogs in the car & went to the only Starbucks drive-thru I knew and waited in the long line for my soy latte. It wasn’t until I got to the dog park that I realized it was a dairy chai latte.

I got the times wrong so I missed the beagle brigade but the dogs were still super happy having a blast, until Willow twisted her ankle and I had to carry her out after 15 minutes.

Then I went back to Starbucks to get a replacement soy latte. They wanted to give me a gigantic one to apologize, but I said, no medium is fine. They gave me the gigantic one.

I put it in the cup holder…right on top of the dog leash…so when the dogs went to get out of the car coffee spilled all over the inside of the vehicle & on my bakesale flyers I was taking to the vegan potluck in the afternoon.

I got home and tried to get on the Internet company website with my phone but it wouldn’t work. I couldn’t login. So I had to call. My account was somehow all messed up with incorrect information (I’m not ryan!) so I had to sort it out.

So then I went to make the samosa stuffed baked potatoes from the veganomicon. A recipe that claims to take 20 minutes. An hour and a half later I put them in the oven. It did take a little extra time because I cut myself trying to hurry.

It was too late to go to the potluck.

I ate these samosas with my crippled dog and watched 30 Rock and that’s been my Saturday so far.

They were really tasty.

17 thoughts on “Samosas are good but everything went horribly wrong”